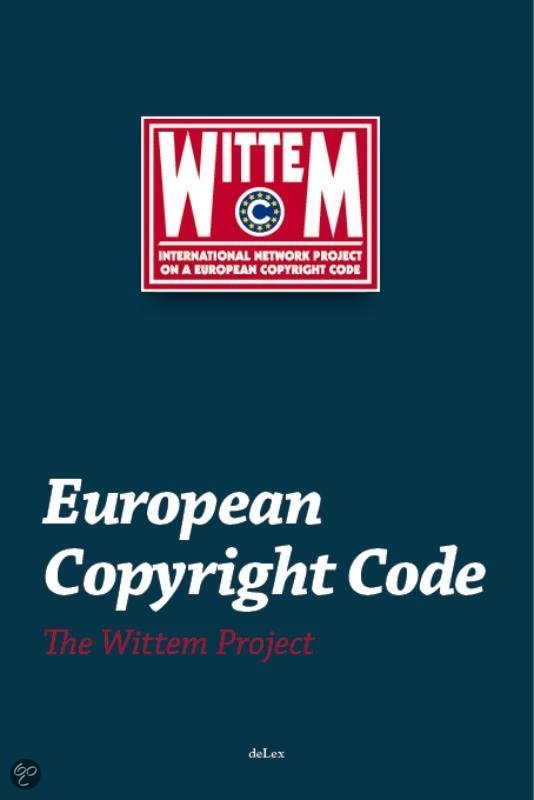 From 2002 to 2010 a group of European scholars united in the Wittem Group collaborated on drafting model provisions of a European Copyright Code.The members of the Wittem Group share a concern that the process of copyright law making at the European level lacks transparency and that the voice of academia too often remains unheard. The Group believes that a European Copyright Code drafted by legal scholars might serve as a model or reference tool for future harmonization or unification of copyright at the European level and that traditional doctrinal differences are less insurmountable than is sometimes taken for granted. The Code provides model provisions on the main topics of copyright legislation: subject matter of copyright, authorship and ownership, moral rights, economic rights and limitations.